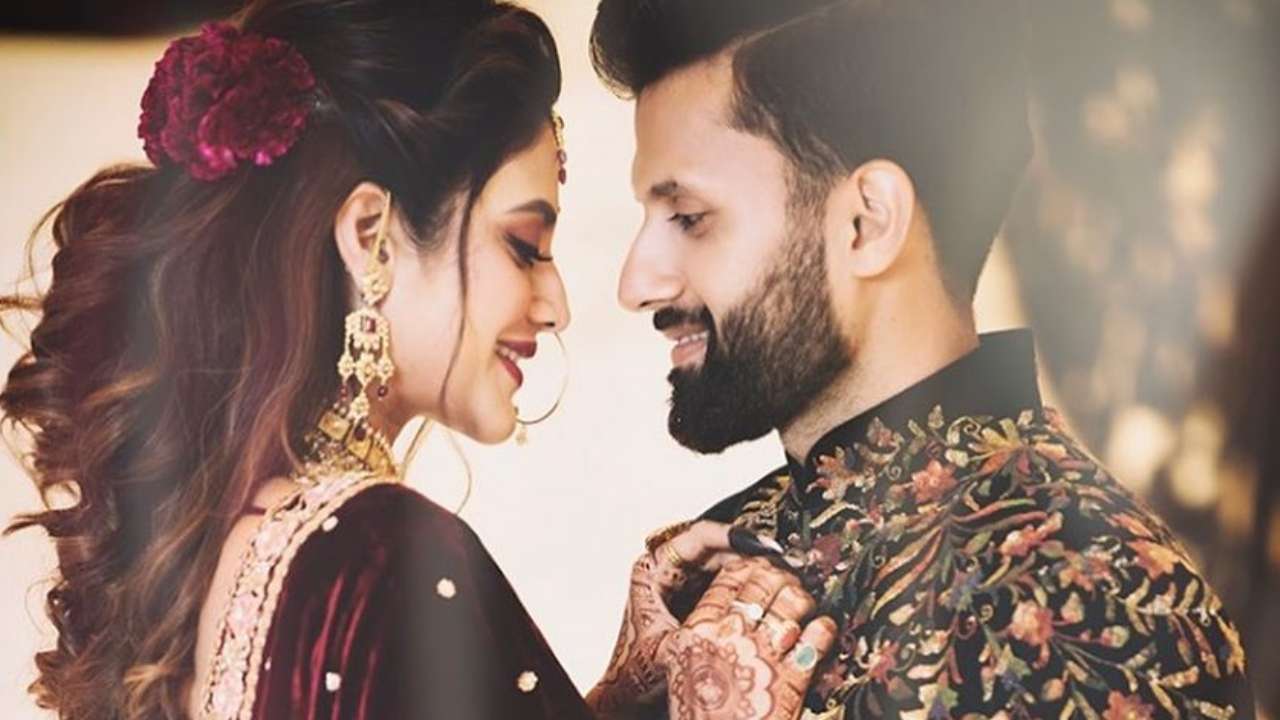 West Bengal’s TMC MP Nusrat Jahan is in the news after her shocking revelations about her marriage to businessman Nikhil Jain, which has taken her fans by surprise.

On Wednesday, Nusrat had said that her marriage with Nikhil was never valid in India hence there is no question of a divorce. Issuing a statement, the actor-turned-politician said that an interfaith marriage in India requires validation under the Special Marriage Act, which never happened in her case.

After her statement, now, her estranged husband Nikhil has also issued a statement, issuing clarification from his side.

“Being dismayed with recent allegations against me and my family, regarding my married life it has become imperative for me to disclose some facts:

For the unversed, Nusrat Jahan tied the knot with Nikhil Jain in Turkey in 2019. She got married few weeks after making her political debut winning the Lok Sabha Elections 2019. Nusrat later hosted a reception in Kolkata that chief minister Mamata Banerjee had attended. 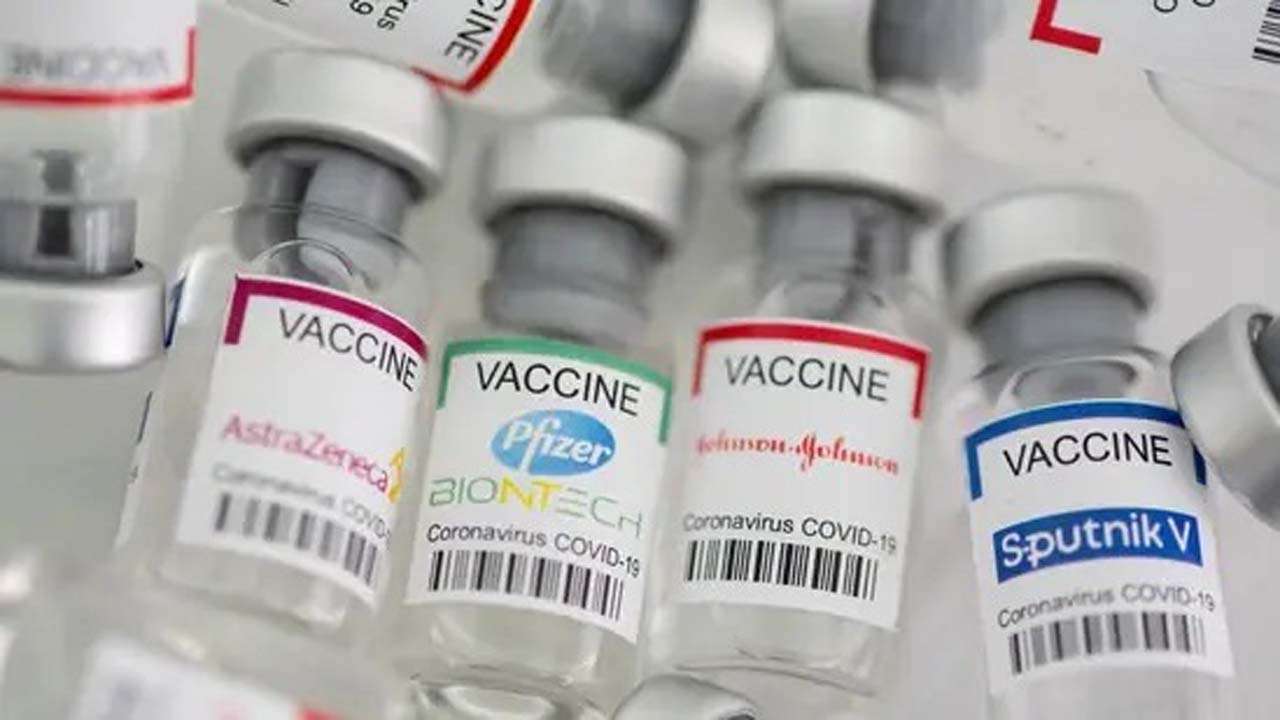 Can person with any allergy take COVID-19 shots? Know what experts say Karnataka to begin to unlock from Monday, night curfew to remain – Know what’s allowed and timings 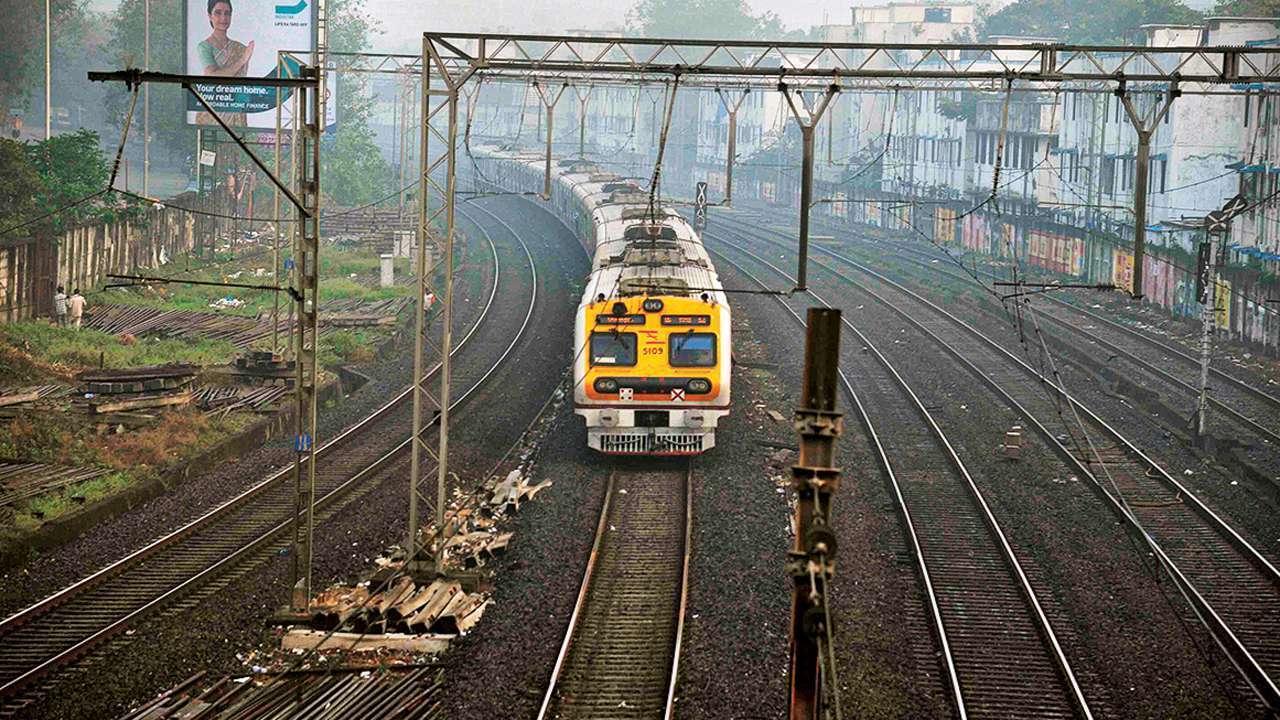 After returning to old eatery, now Baba Ka Dhaba couple has to say THIS about Youtuber Gaurav Wasan