Who is Rakesh Asthana?

Rakesh Asthana is a 1984 batch IPS officer whose father Hare Krishna Asthana was a teacher at Netarhat Government School in Jharkhand. From here, Asthana reached Ranchi for further studies after passing the matriculation examination. He did his further studies from St. Xavier’s College, Ranchi. After cracking the civil exam, he got Gujarat cadre after getting selected in IPS.

Asthana played an important role in the investigation of the fodder scam in Bihar. He had investigated the matter during his stint as the CBI SP.

Rakesh Asthana is counted among the sharpest IPS officers. He also grabbed headlines during his CBI stint after the dispute with the then director Alok Verma. 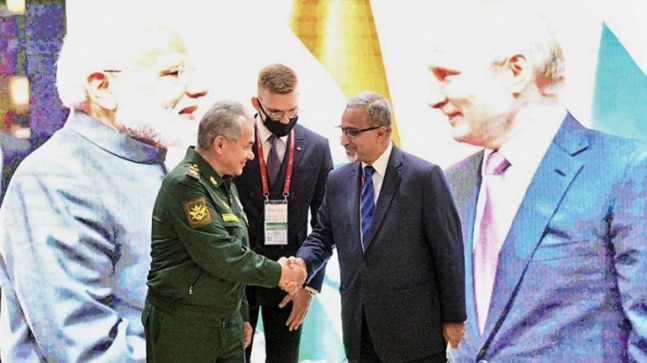 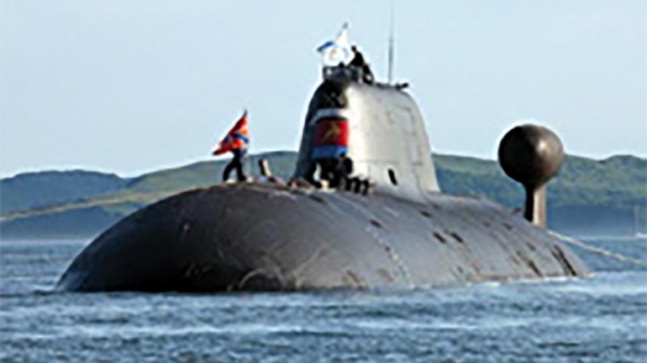 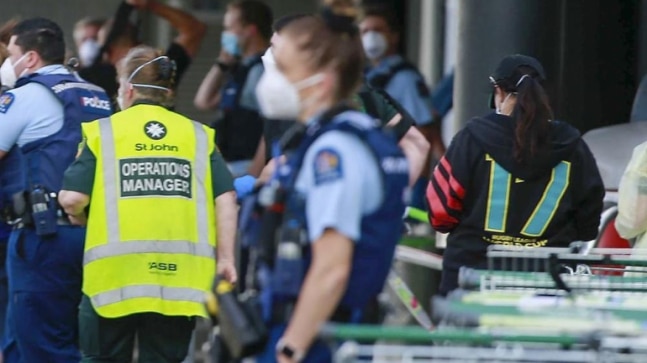 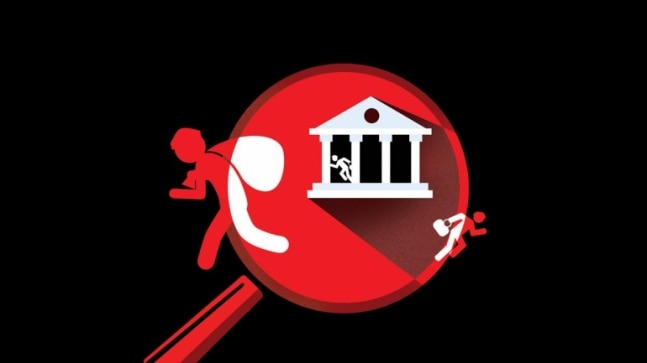 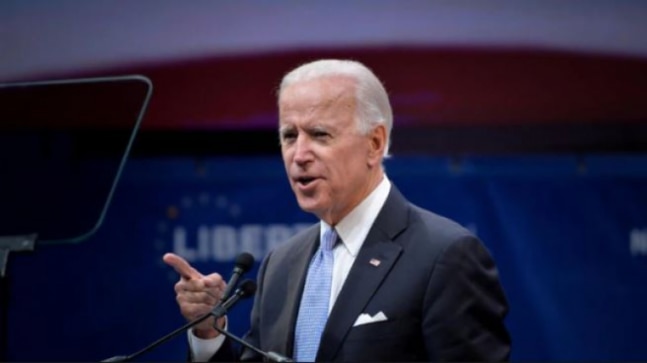